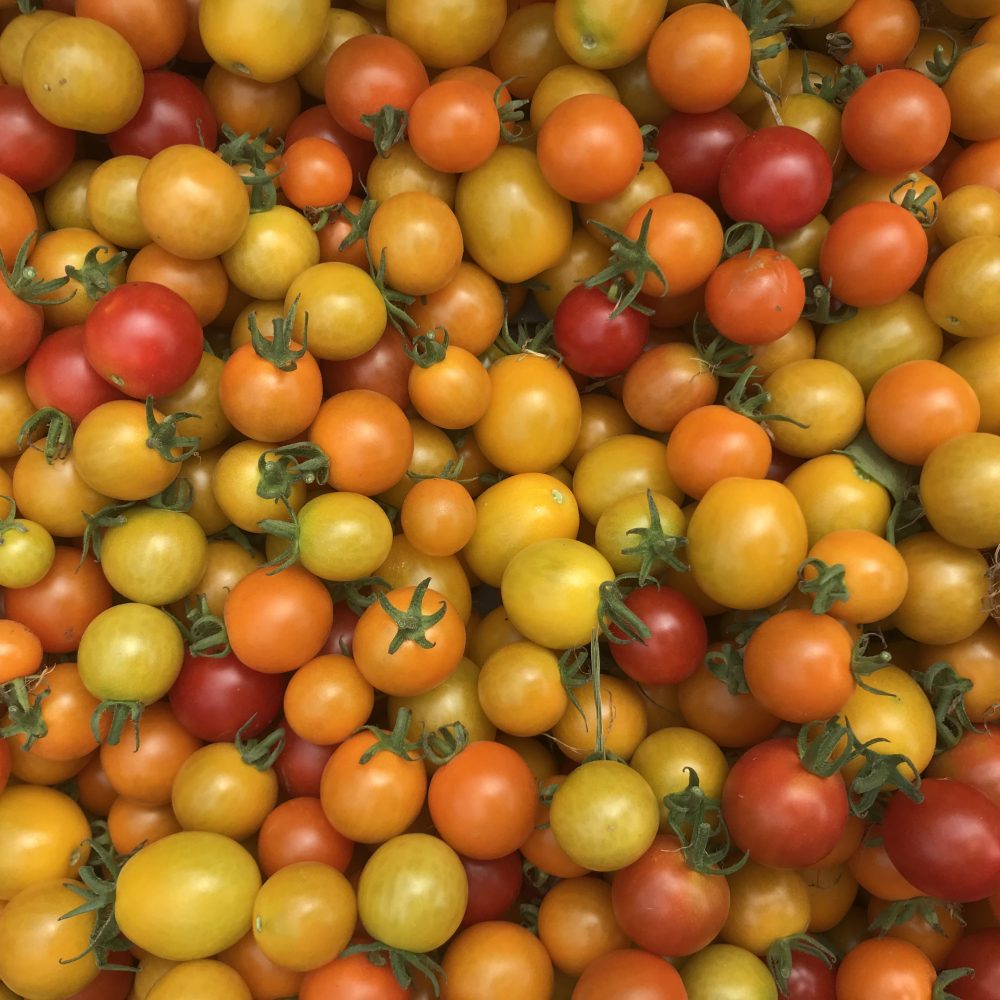 “We ask ourselves,’Who are we to be brilliant, gorgeous, talented, and

fabulous?’ Actually, who are you not to be … your playing small does not serve

Bees on the farm

We have a constant companion in honey bees here at Earth Dance Farm.  Anywhere on the farm you find yourself working, you will notice a few bees working right alongside you.  They have the important job of pollinating most of our crops and our harvests are much more abundant because of their dedicated labor.

We purchased 7 hives at the beginning of the season in mid April, much like we do every year.  One of our interns, Anna, knows more about beekeeping than I do, so she has been managing the hives this season, and they are thriving!  It is a blessing for us to partner with such hardworking little guys.  We planted an acre of buckwheat for them (and for our fall brassicas) and have a couple of different water stations for them.  Anna makes sure they do not have swarm cells, that they have a queen and viable brood, and that they have plenty of room to expand.  Soon we will begin taking some of the full super frames of honey and spinning it for next year’s CSA.  This is just one more aspect of running a small, diversified produce farm and it keeps things busy and interesting.
~farmer Norm

Crop of the Week: Potatoes

Potatoes, one of the world’s favorite foods, are this week’s crop of the week. They were one of the first crops planted this spring on the farm, and will be harvested into the fall. They take a lot of time and effort, but it’s all worth it when we dig up those spuds. This is the first of the potatoes, but expect more in the coming weeks.

Potatoes are native to the Americas and were originally domesticated in southern Peru and northwestern Bolivia between 8000 and 5000 BCE. It spread to Europe in the 16th century and has since become one of the most commonly eaten foods globally.

Potatoes are part of the Solanaceae or Nightshade family, which also includes tomatoes and eggplant. As a member of this family, potatoes contain a small level of toxic glycoalkaloids that increase if the tubers are exposed to sunlight and turn green–this is the logic behind avoiding green potatoes. But no worries, when potatoes are cooked, the glycoalkaloids are degraded and can no longer cause harm.

There are a few main groups of potatoes: russet potatoes, red potatoes, white potatoes, yellow potatoes, and purple potatoes, though there are 1000s of cultivated varieties. These can be harvested at different stages—immature, new, and cured—which changes the flavor and texture of the potato. This weeks Full and Single shares got new red potatoes, which means they will be nice and creamy but with thinner skins than cured potatoes whose skin has more time to toughen up.

The possibilities for preparing potatoes are unlimited: skin-on or peeled, whole or cut up, mashed, baked, boiled, steamed, hashed, scalloped, or fried! Pair them with almost any herb or spice; they make a great addition to any meal.

This soup freezes well if you have any left over.